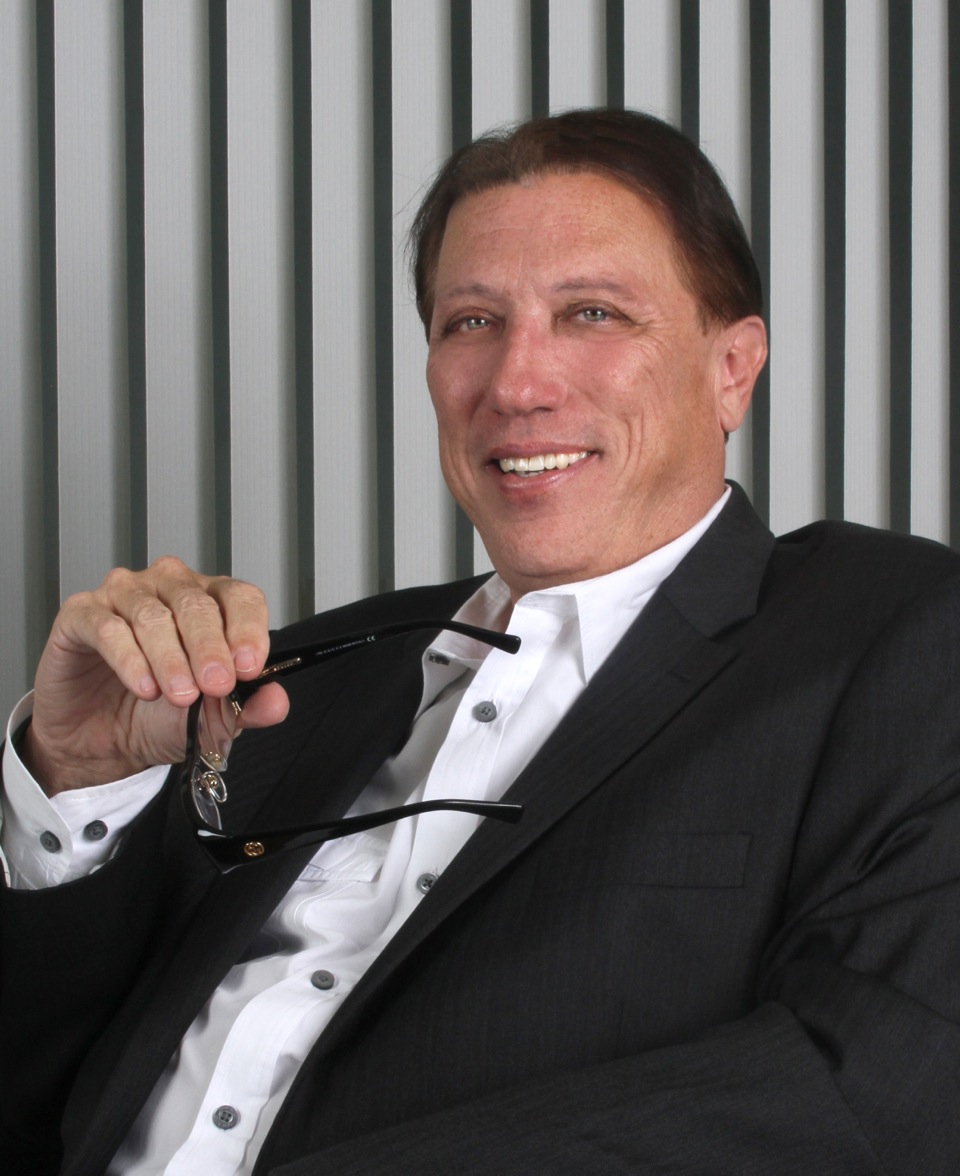 SJ ZALE ATELIER serves as the designing studio for Steven Zale.  Steven has spent over 35 years in the jewelry industry with always a passion for creating designs that “Make a Statement.” Steven is known as the designing and marketing force behind many of the most popular and prominent brands in the world today. Steven began his training with mass retailer Zale’s Jewelers and has worked with such groups as, Sterling (Kay Jeweler’s) Sam’s Club, Nordstrom, Iconix Brands, Mars, Crayola, Hearst Corporation, Conde Nast, and many celebrities just to mention a few, which has earned him the most prestigious awards worldwide. Some of his accolades and awards include his Demeter Brand® Colored Stone Necklaces on the Red Carpet for the 2011-2012 Academy Awards, 2009-2013 U.S. Commerce Design Awards, 2008 Forbes Designer of the Year and two DeBeers “Designer of the Year” awards. Steven’s Designs has been published in the most influential publications worldwide including Vogue, Harper Bazaar, JCK, Lustre, In Style, Seventeen, JQ, Cosmopolitan, Modern Jeweler, Jewelry Couture, Millionaire, Valley, Trends & Colours, Engagement Magazine, Fine Interiors, & DuPont Registry. Steven has been featured on the cover of, Opportunist Magazine, Stock Radio, Small Cap Voice, Fox Business News, and the reality show, “The Housewives of Atlanta”. Steven has been an expert consultant to the World Gold Council & U.S. Department of Commerce (Ref; VN).