This November, Patek Philippe and Rolex repositioned themselves as market leaders auctioning off 19 and 15 out of the 40 top watches sold, respectively. 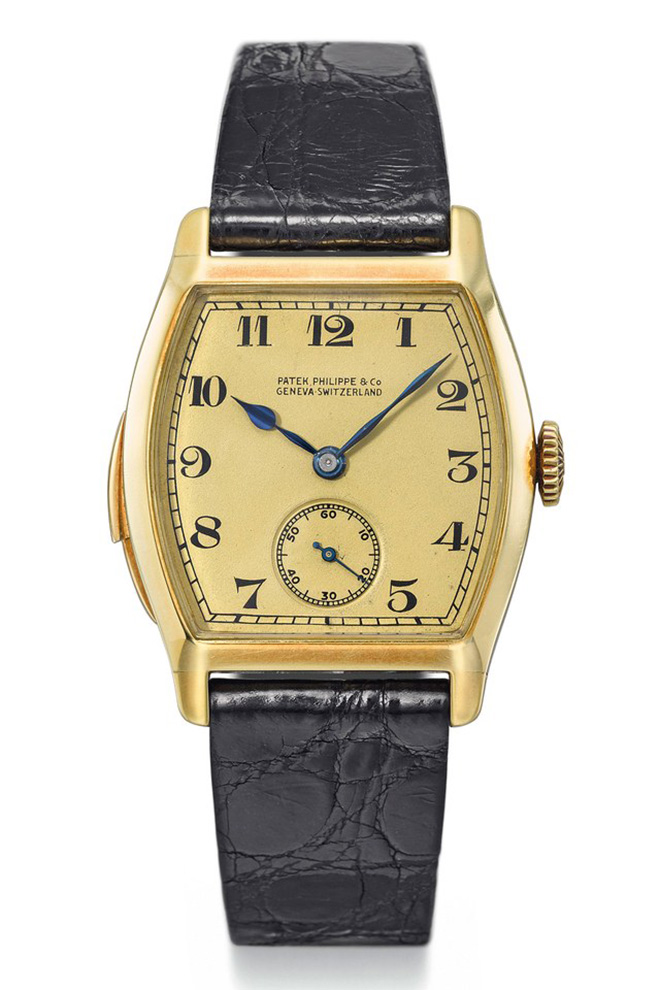 The annual Geneva auctions are every watch connoisseur’s favorite time of year. Whether it’s at Antiquorum, Christie’s, Phillips or Sotheby’s – the four consecutive days of flagship auctions encompass 96 hours of frantic bidding with charitable prices of £29.6 million and £44.1million offered by generous benefactors at the Only Watch charity sale and the regular Charity-begins-at-home sales. This November, of the auctions top 40 watches sold, 19 were crafted by Patek Philippe and 15 by Rolex. Repositioning itself as the market’s leading brand, Patek broke 2019 records with a £17.6m sale at its Watch Auction X and Double Signed events. Not forgetting, how the brand stole the show at Christie’s with a £3.5million sale of the 1927 Patek Philippe minute repeating wristwatch – originally crafted for Henry Graves Jr. 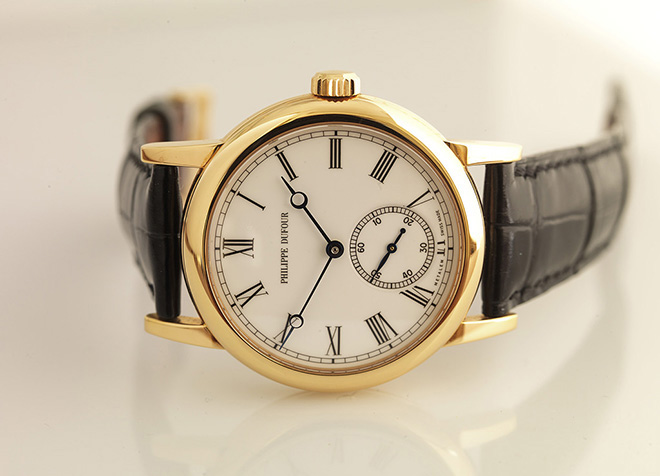 With additional non-charity sales of the 1942 Reference 4113 split-seconds chronograph and Stelline triple calendar, Patek auctioned its ultra-rare Rolex models at £1.5million a piece and the 2005 Patek Reference 5016P minute repeating tourbillon with a unique red dial detailing for £676,000. Other sales included, the Philippe Dufour Simplicity sold for £250,000 at Philips, and the IWC I1 Destriero Scafusia grand complication which amassed £80,000 at Antiquorum. 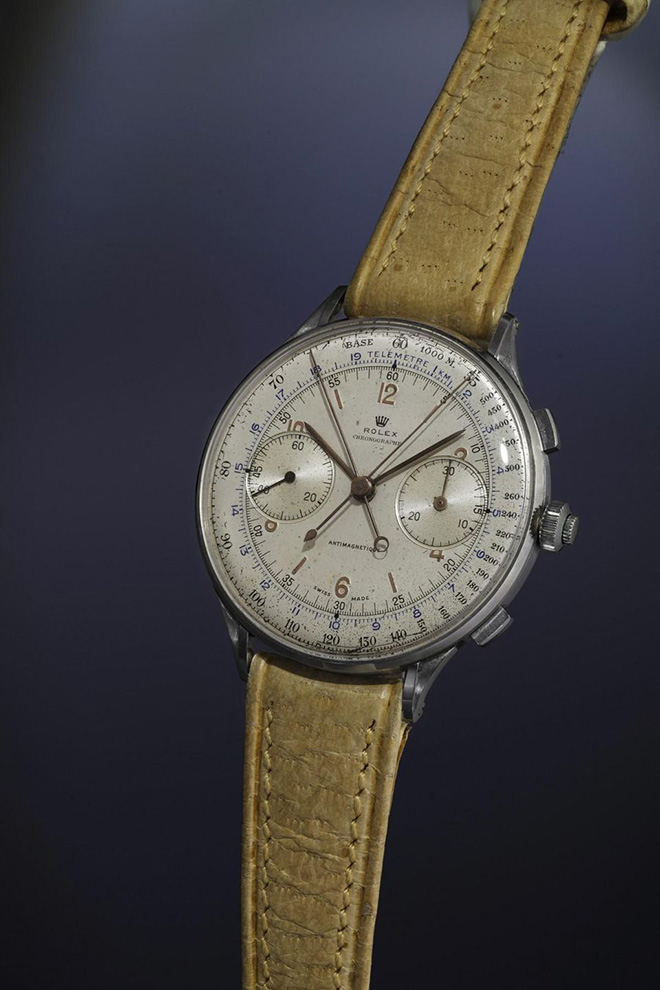 While Geneva auctions are greatly considered a traditional indication of the vintage market’s preferential demands, the popularity of watch auctions have spread east toward cities such as Dubai and Hong Kong. Sotheby’s next auction is expected to be held November 24th in Dubai, whilst Bonhams and Phillips will be hosting in Hong Kong 25th to 26th November, followed by Christie’s on the 27th. The auctions will eventually return to Europe with Monaco Legend sales on 7th December and Bonhams London on the 11th.

With a grand finale by Philips on 10th December, Sotheby’s on the 11th and Christie’s on the 12th, the 2019 auctions will cease with a highly anticipated sale in New York.