The Shirley Temple Blue Diamond Is Back 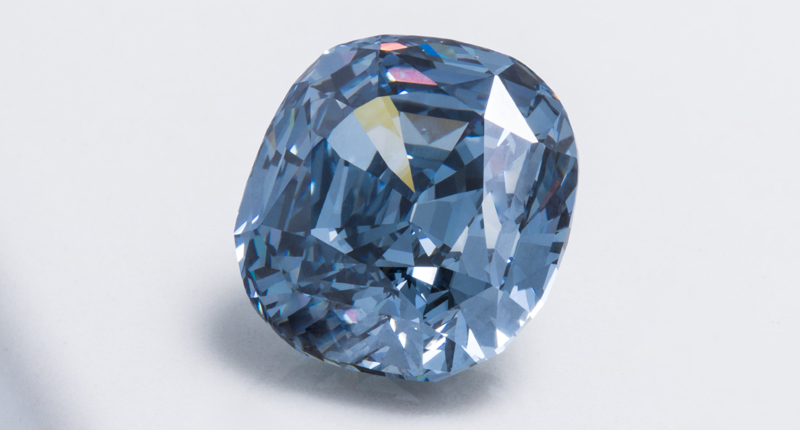 The Shirley Temple Blue Diamond Is Back

The Shirley Temple Blue Diamond has been re-cut to upgrade its clarity from VVS2 to internally flawless.

She owned the ring until her death in 2014. Her family put the diamond up for sale at Sotheby’s April 2016 jewelry auction in New York, where it was predicted to garner between $25 and $35 million, though it didn’t find a buyer.

That’s when Windsor Jewelers stepped in.

The antiques dealer bought the stone from Temple’s family but decided to make an improvement before putting it back on the market.

“We showed it to some of the best cutters in the world and said there’s a potentiality for it to go internally flawless,” explained Windsor Jewelers President Paul Lubetsky.

Cutting the stone, and slightly lowering the carat weight in the process, was not a decision taken lightly.

“Polishing such an important diamond involves an immense amount of challenges and risk,” Windsor Jewelers’ Principal Avi Fattal said. “The stone was thoroughly studied by the cutter and a team of gemologists for weeks before deciding to put this very rare diamond on the wheel.

“The color of a blue diamond, and in some cases, quality, can be drastically changed even with the slightest movement. We ultimately decided to go ahead and re-polish the stone to try to improve the clarity.”

What Fattal described as many “nerve-wracking months” of polishing that involved several visits and consultations with the Gemological Institute of America resulted in not only an internally flawless stone—now weighing 9.3 carats—but also a richer blue color.