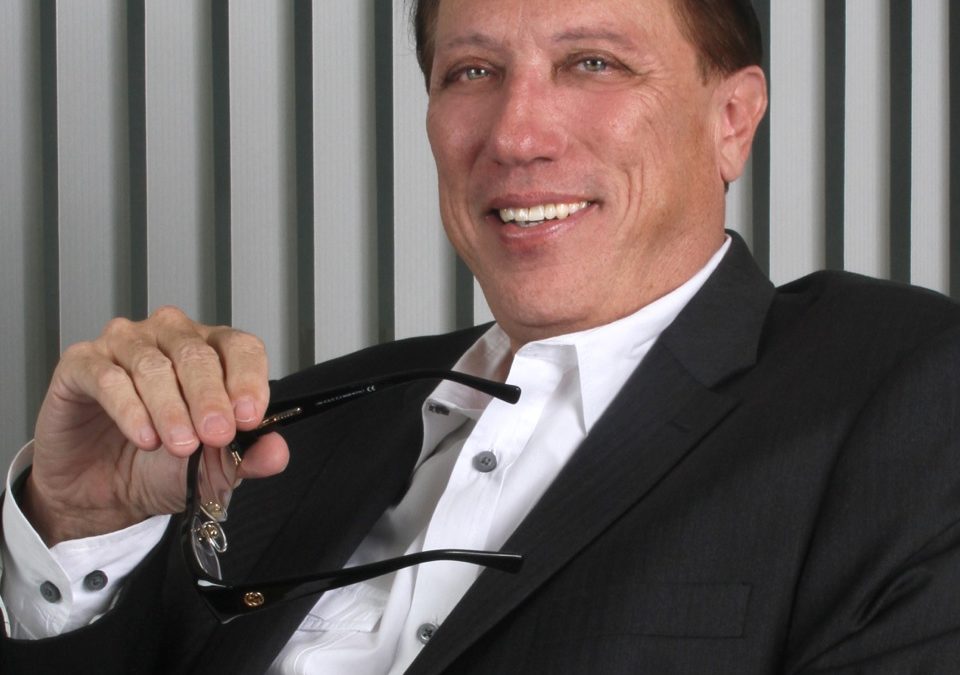 LOS ANGELES – April 15, 2019 – PRLog — Founded in 2003 and having launched to global success, Zalemark Holding Company, Inc. evolved from a private company to a publicly traded firm as ZMRK. Most recently known for a period of stagnation and lack of direction after its founder stepped away from the company. After Steven Zale passed the company’s reigns to CEO Ray Ruiz in 2015, the company entered a steep decline in which it struggled to create revenue and worth for shareholders. Steven launched Zalemark in 2003, before ultimately deciding that his love of design and brand development would be better served in an advisory role as Chairman Emeritus.
But during the period between 2016 to 2018, Zale witnessed how the company’s management was failing to achieve ZMRK’s previous legacy of success and value. “No matter who was running the company,” Zale said, “no one had faith in them and always looked to me to fix things.”
The company was in a dire situation, and Zale even briefly considered approaching the board about bankruptcy after a period of corporate infighting and falsified confrontations. But as ZMRK’s founder, Steven felt morally accountable for the company’s future and the return of its shareholders value.
After Steven had requested the board terminate the company’s relationship with its management consultants Ray Ruiz & Caren Currier, Zale began structuring a new scenario for ZMRK that would help it preserve future success. Soon, he came upon a potential opportunity—the farming and solar industry. By the close of 2018, Zale & its board had guided a restructuring of the company’s goals, new management, and board members, and a new direction that’s already led to profoundly positive results.
When asked why Zale chose to return to the company he’d founded, he said, “I wanted to do the right thing for our shareholders and those who believed in me and supported me.”
What’s next for Zale? As principle of SJ ZALE ATELIER, Steven is currently working with a global brand to develop a world-class jewelry line and maintaining his relationships with his clients & celebrities worldwide.