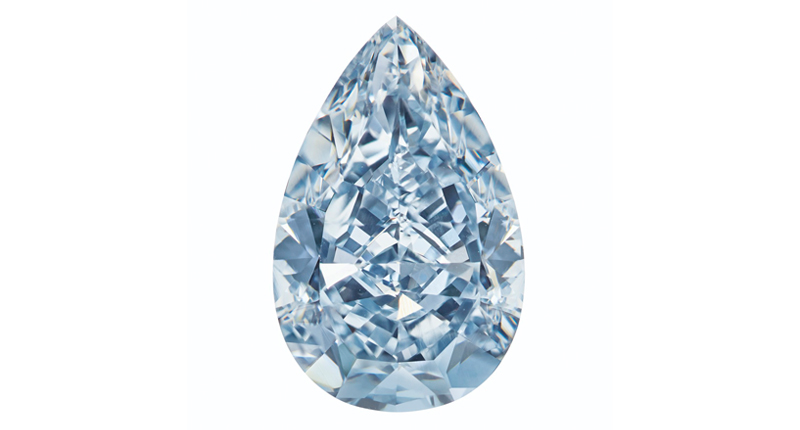 New York—Christie’s has announced the results of its New York Magnificent Jewels sale, a jewelry auction in which bidders could peruse lots in person by appointment but had to place bids remotely.

Leading the auction was the 115.83-carat, F VVS1 pear-shaped diamond pictured above, valued at $5 million to $7 million.

A number of other top lots also fell within their pre-sale estimates.

Arguably, the most exciting aspect of the Magnificent Jewels sale, held Wednesday, was the demand for signed pieces.

A 15.20-carat heart modified brilliant-cut diamond, which garnered $915,000 at the Christie’s sale

All in all, Christie’s New York Magnificent Jewels sale sold 87 percent by value and 83 percent by lot, earning a total $28.1 million.